POLITICS OF RUSSIA IN EUROPE 1870-1875 (END OF NEUTRALIZATION OF THE BLACK SEA. LEAGUE OF THE THREE EMPERORS)

The Treaty of Paris signed on 30 March 1856 was humiliating for Russia. Especially grave were the articles of the Treaty that concerned the Black Sea. The provision on the neutralization of the Black Sea forbade Russia to have a fleet in its waters, as well as to build forts and infrastructure. In the Treaty of 15 April 1856 Great Britain, France and Austria pledged to supervise if Russia would honour the conditions of the Treaty of Paris, which created the “Crimea Coalition.” After the defeat in the Crimea War Russia did not “lose the status of a great country,” but it was forced to give up on its earlier role in Europe, which weakened its international position. After taking over the Ministry of Foreign Affairs Alexander Gorchakov defined the aim of the Russian external politics: “I am looking for a man who will annul the provisions of the Treaty of Paris which refer to the issue of the Black Sea… I am looking for him and I will find him.” Thus, after the Paris Congress Russian politics had a unique purpose – it intensely sought the revision of the Treaty of Paris excluding everything else. Since France was not prepared to support Russia, St. Petersburg turned to Prussia, which showed good will to change the provisions on the Black Sea. This mutual rapprochement conditioned the subsequent formation of the League of the Three Emperors between Russia, Germany and Austria. 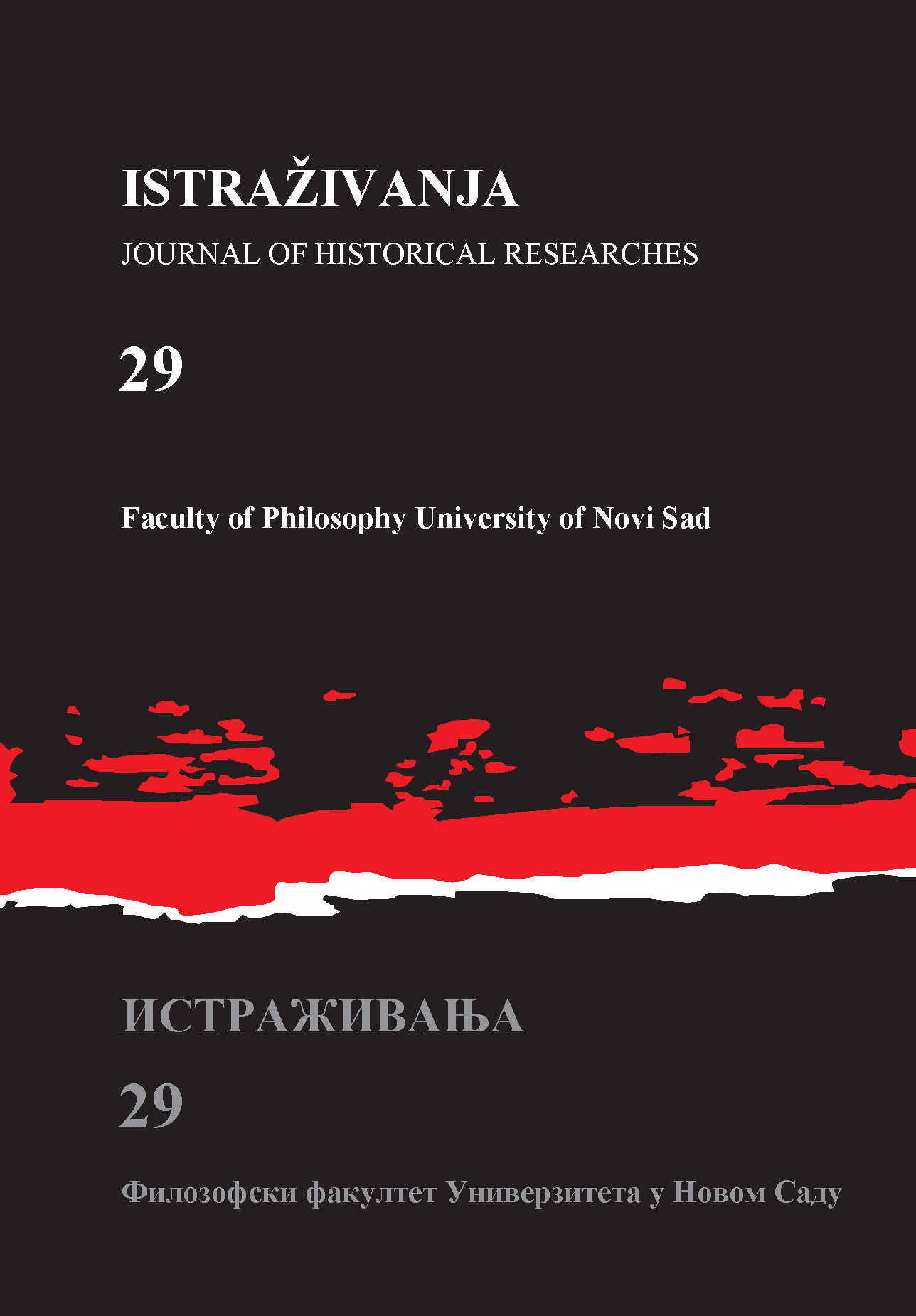 This work is licensed under a Creative Commons Attribution-ShareAlike 4.0 International License.

Financial support by: Republic of Serbia, Ministry of Education, Science and Technological Development

This Journal is licensed under a Creative Commons Attribution-ShareAlike 4.0 International License.